Starcom was a toy line originally release in 1987 which pitted the members of Starcom (a group of heroic astronauts) against the invading forces of Emperor Dark. Altough short lived, the toy line and accompanying TV show gained a certain following due to the backing of NASA and its Young Astronaut program.

Despite the figurines small size (about 5 cm) and limited level of details, a number of different "patches" could be seen on them and the accompanying artwork.

Starcom used the same type of insignias for all 3 branches (astromarines, starbase command & starwing) with only the colours used being different.

Insignias for Colonel (no higher grades were shown) and enlisted were worn on the upper arms while other officers wore theirs on the lower arms.

Although more ranks may be inferred based on those seen below, only those used on at least one toy are included. 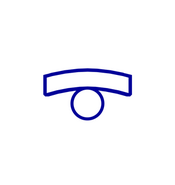 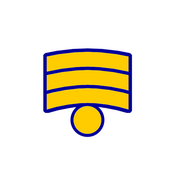 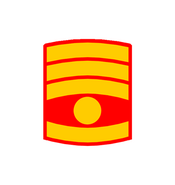 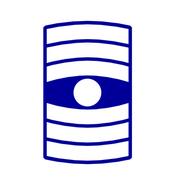 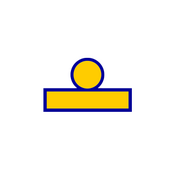 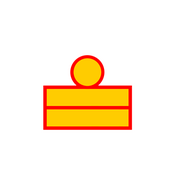 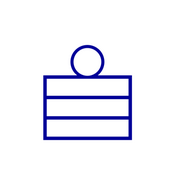 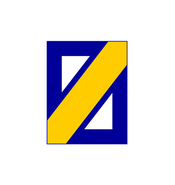 Colonel
Starwing
Add a photo to this gallery
Retrieved from "https://insignias.fandom.com/wiki/Starcom_(Toyline)?oldid=4159"
Community content is available under CC-BY-SA unless otherwise noted.