Grand Army of the Republic (United States of America)

Edit
watch 01:36
We're Getting Mutants in the MCU - The Loop
Do you like this video?
Play Sound

The Grand Army of the Republic was a veteran association founded in 1869 composed solely of soldiers who had fought for the Union during the US Civil War and had beenhonourably discharged. As, unlike other such organisations, they refused to accept other type of members except as auxiliaries, the organisation is now defunct with the last member having past away.

The insignia worn by member of the GAR was modeled after the Medal of Honor. It was modified a number of time to avoid comfusion with the actual one until adopting the final design in 1880.

Unlike basic members, officers of the GAR (who were elected to their position so that the rank worn had no correspondance to the rank they held in the army) wore a metalic bar at the top of the ribbon shapped like sergeant stripes or officers shoulder straps. When an officer term expired, they would return to the same basic medal as other members but were allowed to wear the officer bar in the middle of the ribbon. 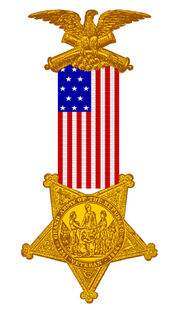 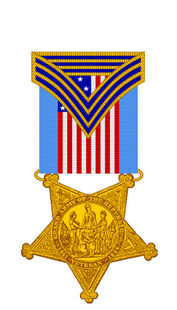 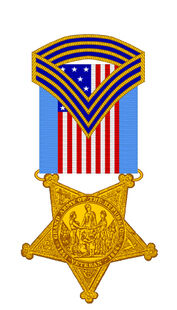 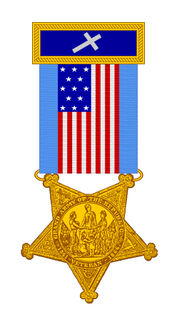 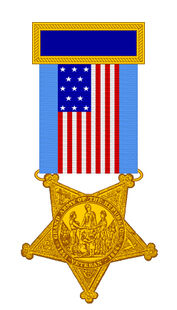 Officer of the Guard 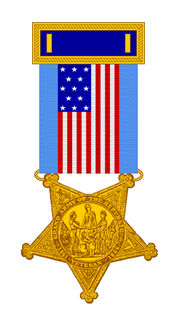 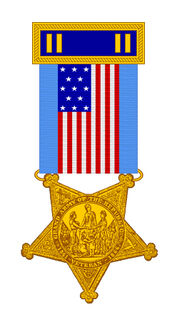 Officer of the Day 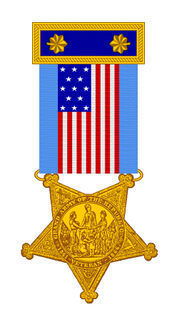 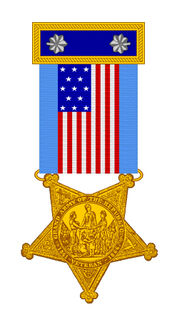 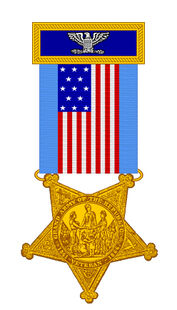 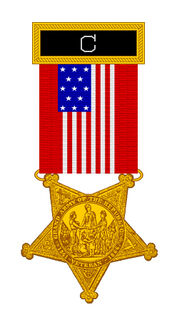 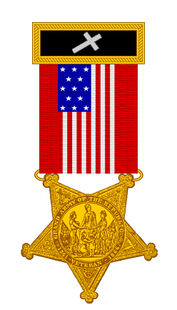 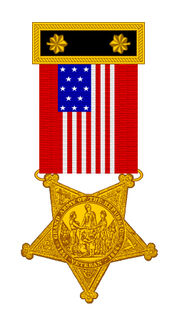 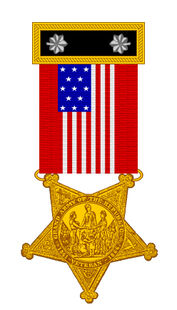 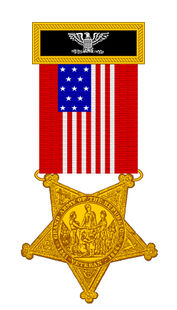 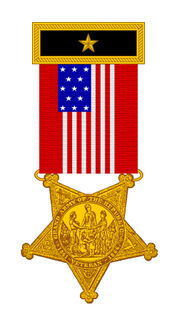 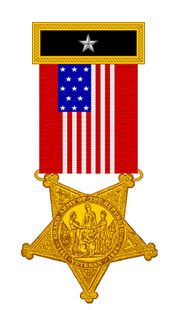 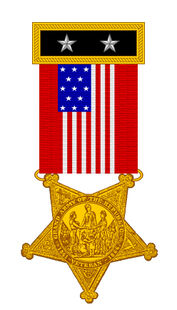 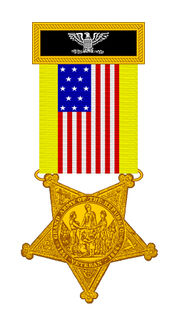 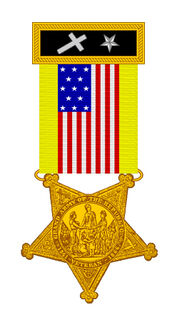 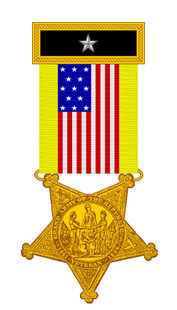 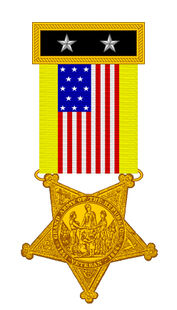 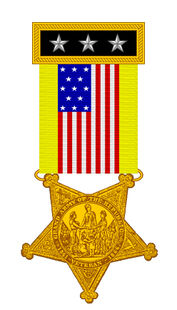 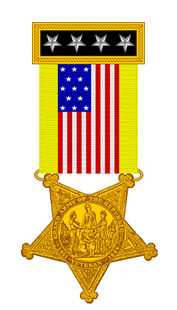