Equestrian Order of the Holy Sepulchre

The Equestrian Order of the Holy Sepulchre (EOHS) is a roman catholic organisation which aim to promote religious practices and pilgrimage to the "holy land" (Jerusalem and historical Palestine).

The order raises annually millions of dollars to support work within the Patriarchate of Jerusalem including supporting maintenance of the church of the Holy Sepulchre.

When in civilian clothing, members display their membership and rank by wearing various type of medals either worn around the neck or on the breast

As most organisations who claim a knightly origin, a more formal uniform is worn for solemn occasions in the form of a cape with a large cross on the breast. In the case of the EOHS, the cape is white for male and black for female members with a red Jerusalem cross (a cross potent with a Greek cross in each quarter).

A black velvet beret is worn by male members with a bullion patch at the front displaying their rank. 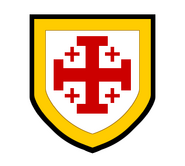 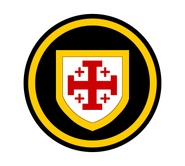 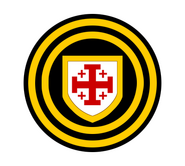 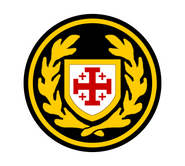 Knight of the Grand Cross 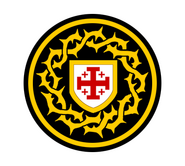 Knight of the Collar
Community content is available under CC-BY-SA unless otherwise noted.
Advertisement